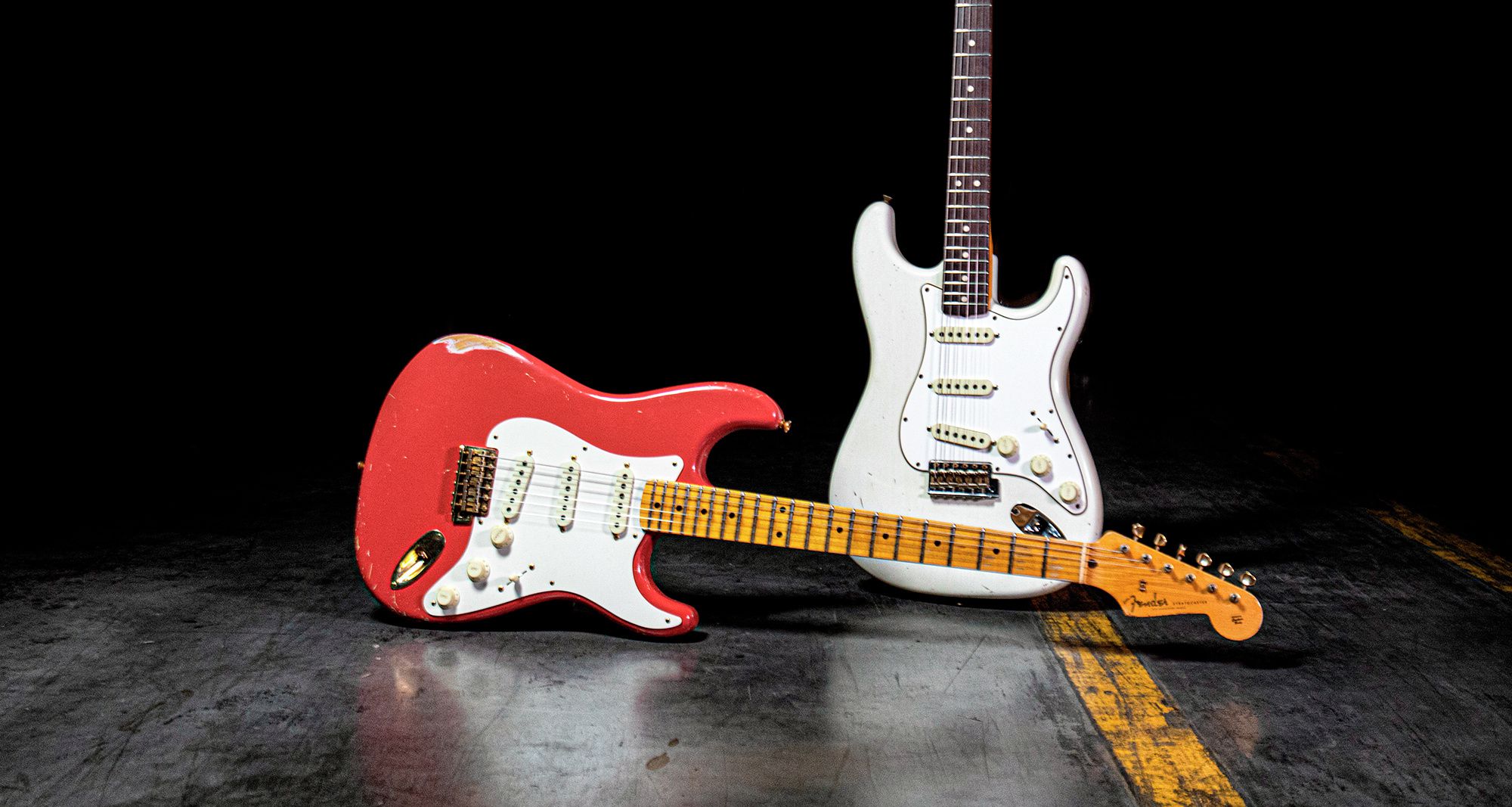 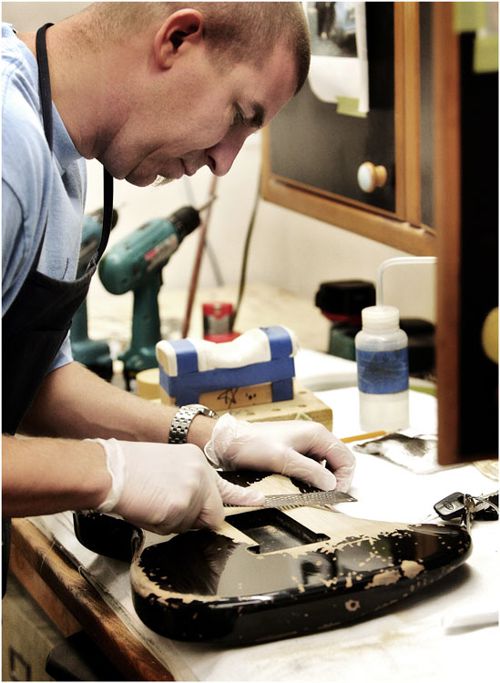 Like Fender itself, Dennis Galuszka is a Southern California native. Combining his dual passions for music and woodworking, he began building high-end acoustic guitars during his 13 years as a cabinetmaker and began as an apprentice at the Fender Custom Shop in 1999.

After only eight months, Galuszka was promoted to Master Builder. He has since built finely crafted instruments for influential players including Paul McCartney, Andy Summers, Johnny Marr, Patrick Stump, Mike Dirnt, Sting, and many others. He has lent his expertise to a number of truly distinctive instruments, including double-neck guitars and unusual takes on classic Fender designs, and several artist model designs.

“It’s all about the feel and sound of an instrument. Those things are number one with me, above everything else.” Dennis Galuszka

Renowned for their unrivaled soul, sound, and feel, each instrument built by Fender Custom Shop Master Builder Dennis Galuszka is highly collectible and sought after.

One only of each of these dream guitars is available in Australia now.